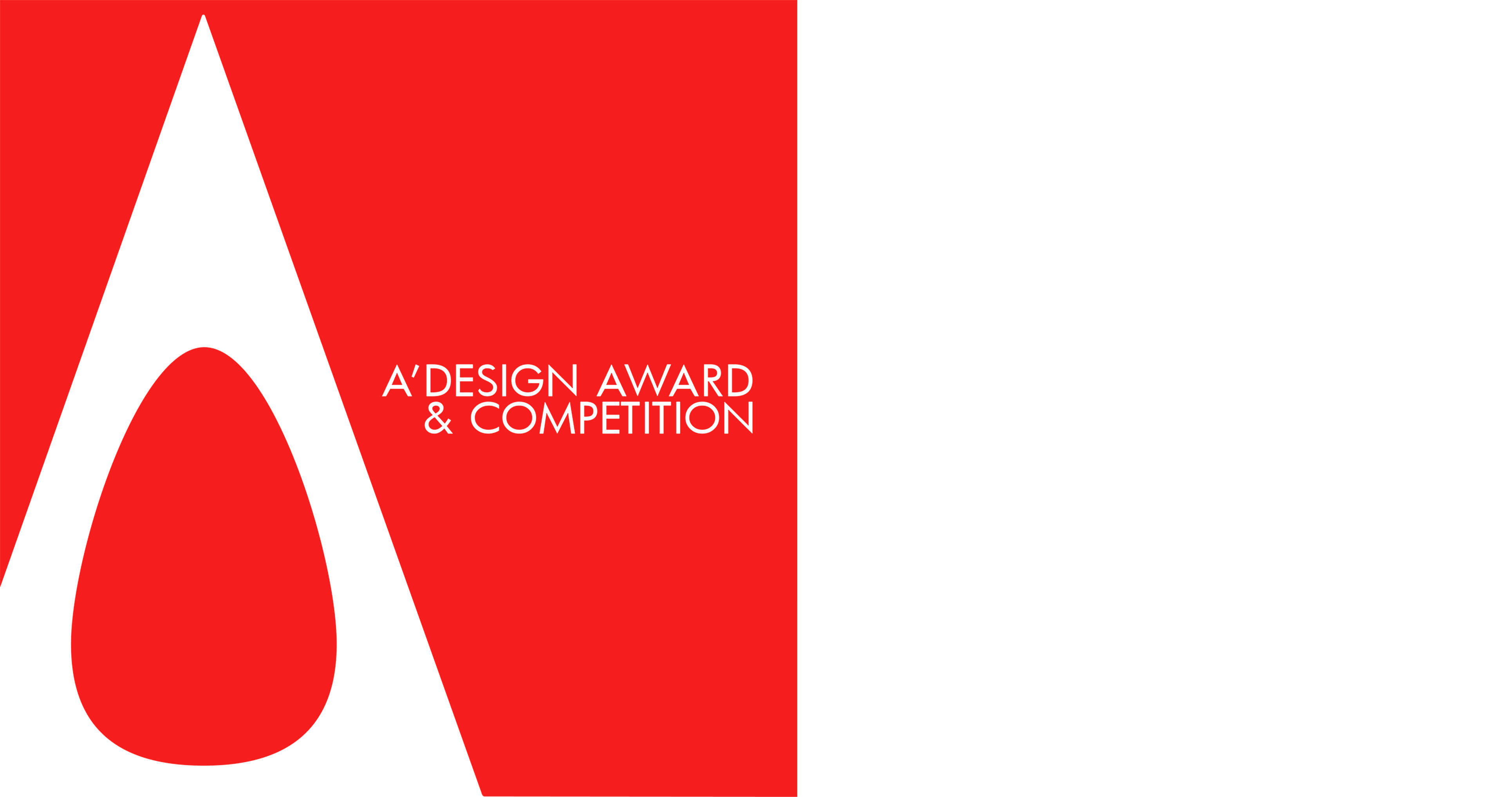 Cometa Architects have been nominated for the A’Design Awards 2016-2017.
ADesign Awards is one of the worlds’ largest design competition awarding best designs, design concepts and products & services.

Rock Split House is nominated for an Award in the category “Architecture, Building and Structure”.

The A’ Design Award for Architecture, Building and Structure Design is the indicator of quality and perfection in design.

We use cookies to ensure that we give you the best experience on our website. If you continue to use this site we will assume that you are happy with it.Ok